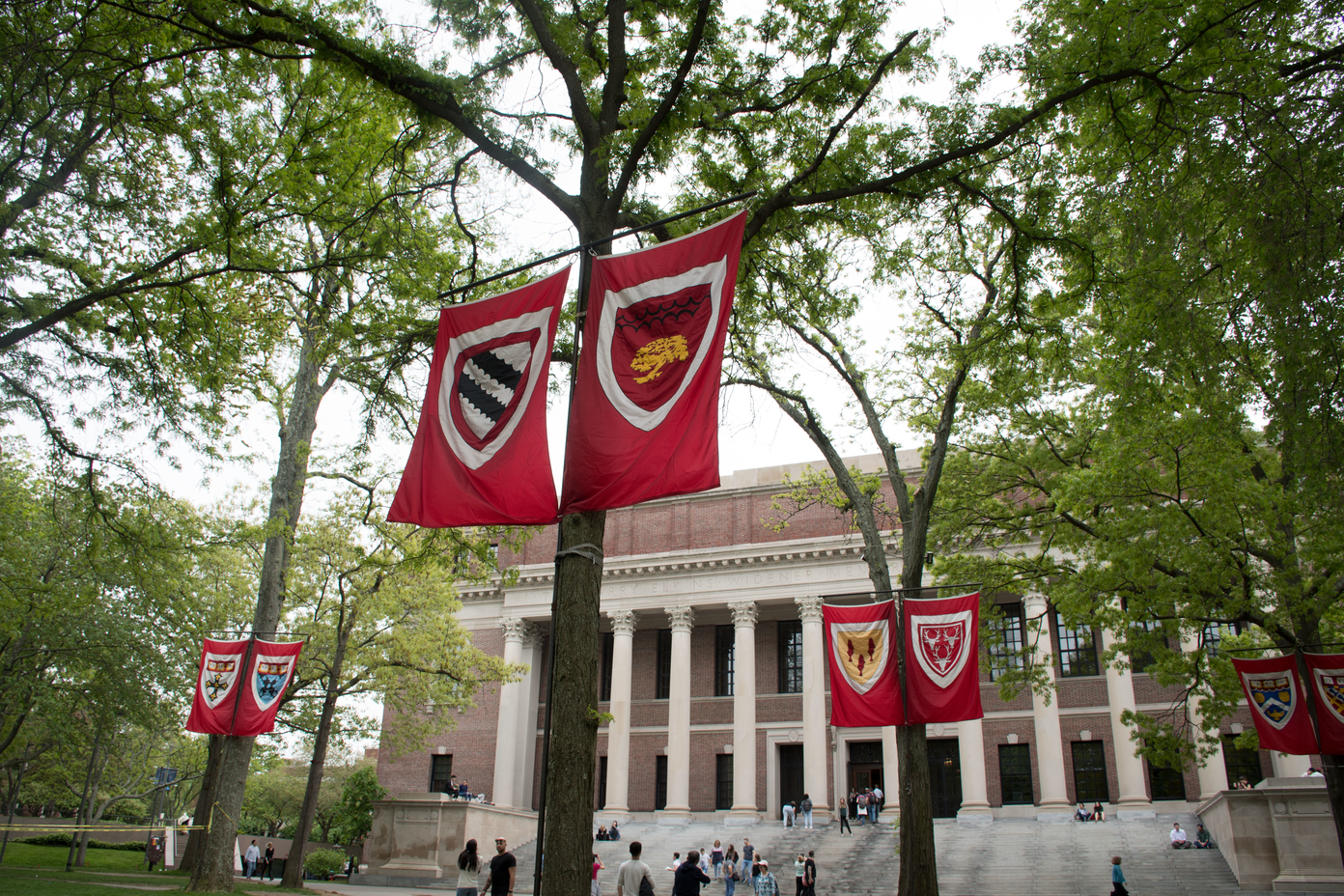 The Class of 2018 has witnessed no small number of fundamental shifts in campus life since they arrived on campus in 2014. Teaching and research assistants, long individual Harvard employees, voted to collectively bargain with the University. Race-conscious affirmative action, long a hallmark of Harvard’s admissions process, was the subject of intensified federal and legal scrutiny.University President Drew G. Faust, who has led Harvard since 2007, announced that she would step down, and Lawrence S. Bacow was installed as her successor.

For the first time in Harvard’s history, teaching and research assistants will form a union to collectively bargain with the University. After more than a year of legal squabbling about the inconclusive results of a Nov. 2016 unionization election, eligible undergraduate and graduate students voted in April to form a labor union. In May, Harvard indicated that it will bargain with the Harvard Graduate Students Union-United Auto Workers, breaking from several other private universities that have refused to negotiate with newly-formed student labor organizations.

About 44 percent of surveyed seniors reported that they believe eligible graduate and undergraduate students should be able to form a union, numbers consistent with last year. Respondents who described themselves as “very liberal” were more far more likely to support the union, while conservative respondents were more likely to oppose it. Certain undergraduate teaching assistants could vote in the election.

For years, Harvard’s race-conscious approach to undergraduate admissions has been at the center of national debate about affirmative action. But in the last year—as the federal government opened a probe into whether the College discriminates against Asian-American applicants—scrutiny has only intensified. A lawsuit that also questions whether the College’s admissions process is discriminatory against Asian Americans has progressed, with University officials taking increasingly public stances against the legal challenges.

Cambridge and campus police forces and how they interact with Harvard students surged to the forefront of campus discourse in April when the Cambridge Police Department forcibly arrested a black undergraduate. On April 13, a CPD police officer repeatedly punched the student—who was standing on Mass Ave. naked and under the influence of narcotics—in the stomach in an attempt to unpin his arms and handcuff him. Some witnesses to the arrest labeled it as an instance of police brutality.

The violent altercation spurred concerns about police use of force and the processes that led to the arrest. Students and administrators held meetings, organized protests, and circulated petitions about the incident, while University President Drew G. Faust convened a “review committee” to examine the “sequence of events” leading to the forcible arrest. While trust in the Harvard University Police Department, which directed the complaint about the student to CPD, is high among surveyed seniors, trust in the Cambridge Police Department, which forcibly arrested the student, is far lower.

Nearly 80 percent of surveyed seniors said they fully or somewhat trusted the Harvard University Police Department. About 10 percent of respondents said they did not trust the campus police service.

The 2017-2018 academic year marked a major moment of transition for Harvard: University President Drew G. Faust announced that she would step down after 11 years at the helm, and Lawrence S. Bacow became her successor.

A wave of reporting about powerful men who harassed and assaulted women published throughout the end of 2017 started a national conversation about gender politics and sexual harassment that quickly reached campus. At Harvard, University Title IX administrators reported a 20 percent increase in sexual harassment complaints in the fall. Following reports that he had harassed more than a dozen female colleagues for years, Government professor Jorge Dominguez said in March that he would retire.

More than 65 percent of surveyed seniors said that the cultural moment—often dubbed the #MeToo movement—has increased their awareness of sexual harassment.

While the Harvard Corporation’s decision in December to adopt a policy penalizing membership in single-gender social groups ended more than a year of uncertainty about its future, it remains as controversial as ever. The policy, which went into effect for the Class of 2021, bars members of single-gender groups from holding leadership positions in extracurricular organizations and receiving endorsements for certain post-graduate fellowships.

About 37 percent of respondents are members of an off-campus social organization, including final clubs, fraternities, sororities, and co-ed social groups.

Nearly half of all seniors—49 percent—view The Crimson favorably. Twelve percent view it unfavorably, compared to 44 percent and 29 percent in 2017.

A majority of seniors—58 percent—view The Lampoon unfavorably. Only 17 percent of seniors have a favorable view of the semi-secret Sorrento Square social organization that used to occasionally publish a so-called humor magazine.