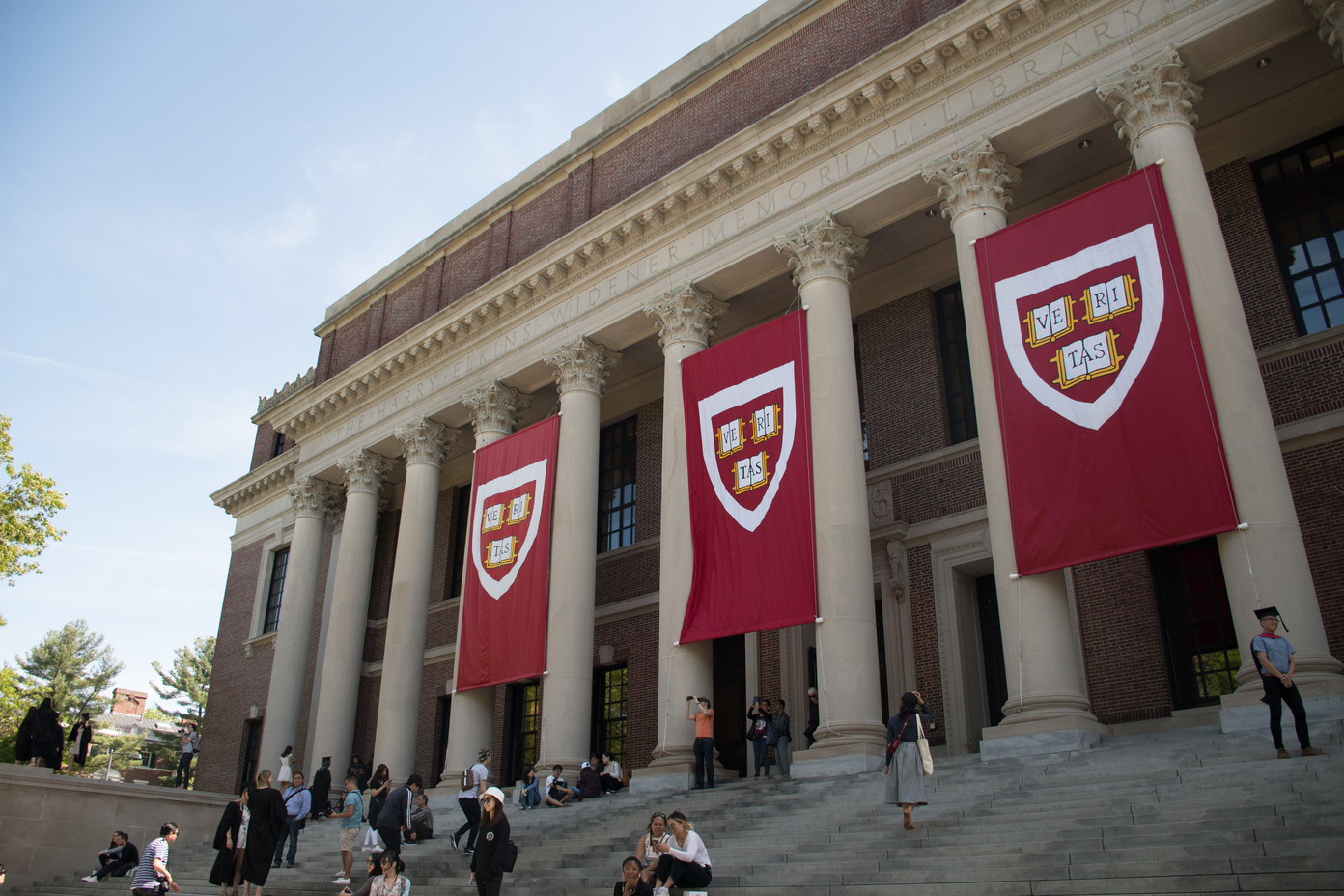 The Class of 2018’s four years at Harvard featured intensifying administrative scrutiny of how students split their time between academics, extracurriculars, and social life. An unprecedented donation bolstered the already-expanding School of Engineering and Applied Sciences, but a wave of cheating cases in the College’s introductory Computer Science course again brought issues of academic honesty to the forefront. The ballooning number of student organizations led the Office of Student Life to establish a more rigorous process for creating new clubs and groups. And most notably, the Harvard Corporation—after a year and a half of committee meetings and national debate—elected to continue with a controversial policy that penalizes members of single-gender social organizations.

For all the attention paid to their out-of-class activities, the Class of 2018 still reported finding time to hit the books: 91 percent of respondents said academics were “important” or “very important” to them.

The Class of 2018 found plenty to do outside of the classroom: 74 percent said that extracurricular activities were “somewhat” or “very important” to them during their time at Harvard, while 14 percent said the same of varsity sports, nearly exactly the same as last year’s graduating class.

Social Life and the Houses

As the College broadened and deepened its involvement in student social life—from penalizing members of final clubs, fraternities, and sororities to throwing alternative parties for undergraduates—respondents reported spending an average of 16 hours per week cultivating their social lives.

Harvard completed its full-House renewals of Dunster and Winthrop during the Class of 2018’s time on campus, though not without taking on significant debt—the project is estimated to cost over $1 billion, and it has been met with lukewarm support from donors. Still, 82 percent of students reported being “very” or “somewhat satisfied” with their living arrangements, though results varied somewhat by House.