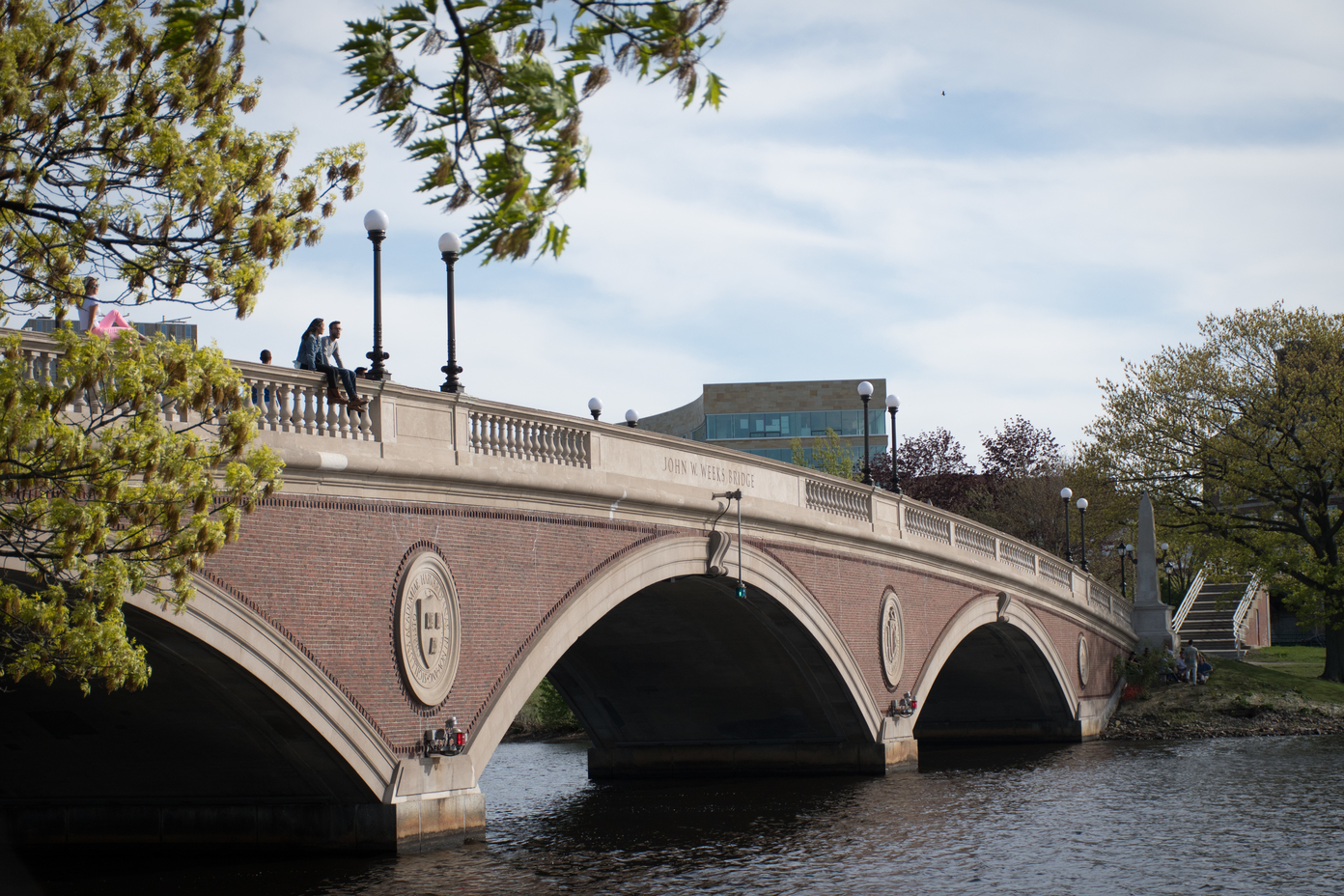 Harvard’s Class of 2018 will leave a campus and enter a world each transformed since they arrived in Cambridge four years ago. How Harvard regulates undergraduate social life, when and where students will attend class, and who leads the University—and the country—have all changed since the fall of 2014.

The College’s graduating seniors are largely pessimistic or divided about the developments. They overwhelming agree that the United States is not headed in the right direction, are split about Harvard’s efforts to reshape social life, and largely do not have any opinions of Lawrence S. Bacow, the University’s newly-installed 29th president.

Each year, The Crimson conducts a survey of Harvard’s graduating class of seniors, collecting data about where the class is headed next, how they spent their time at Harvard, and what they think of the College and the nation. This year’s edition garnered 704 responses, almost half of the class, though not every surveyed senior answered each question. The survey, emailed to each senior, was open from May 7 to May 16 and was anonymous. The Crimson did not adjust the data for possible selection bias.

Still, amid tectonic shifts in campus and national life, the Class of 2018 is much like any other set of Harvard graduates. Many of them will graduate with A- averages or better, enter one of three industries—finance, consulting, or technology—and move to New York, California, or Massachusetts. And they’re largely satisfied with the education they received along the Charles River: more than 90 percent of respondents said they would choose Harvard again.

Compare this year’s results to the Class of 2017.