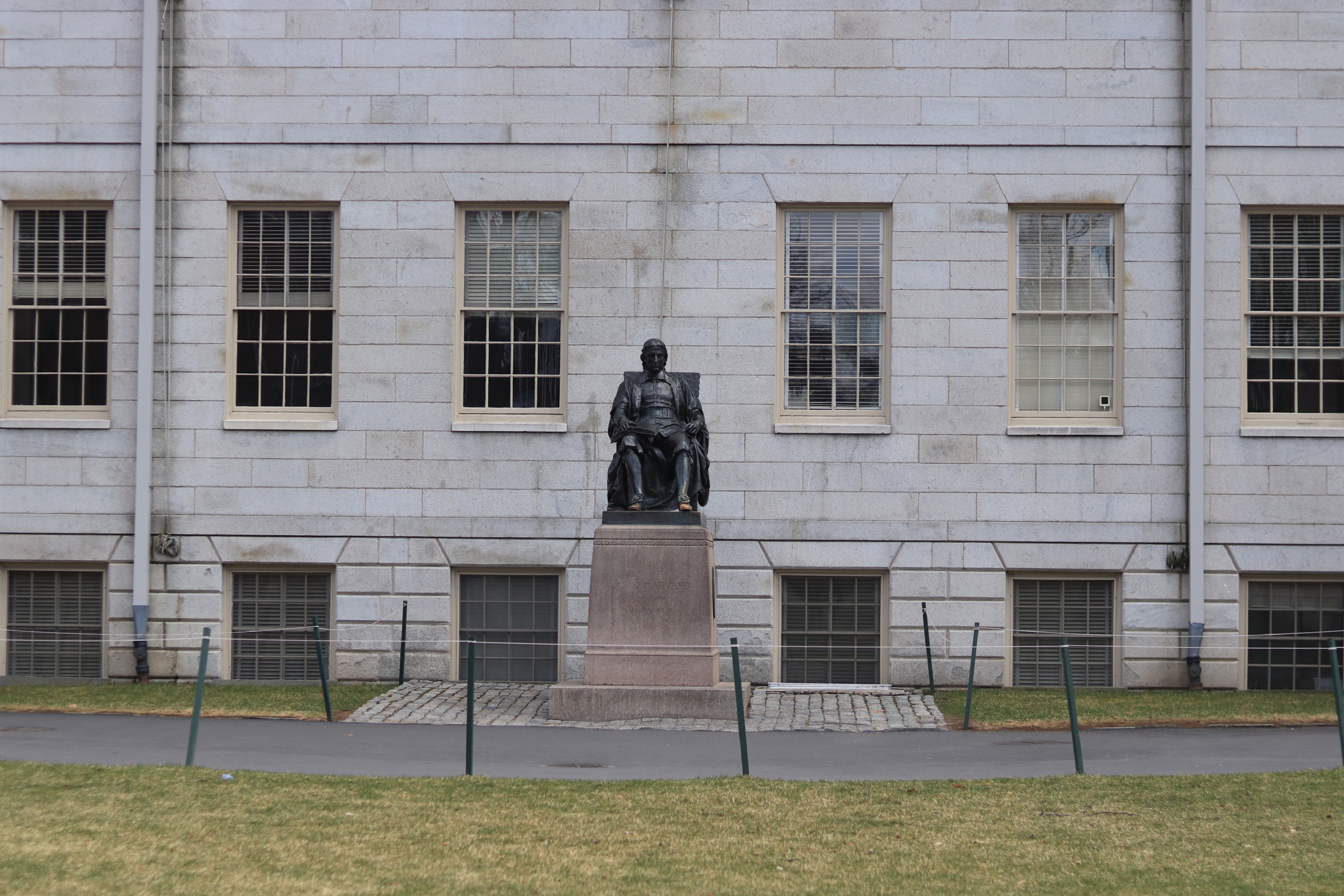 On March 10, Dean of the College Rakesh Khurana emailed College students ordering an immediate evacuation of Harvard’s dorms to curb the potential spread of the novel coronavirus on campus. Over the next five days, all of Harvard’s undergraduates moved out of their dorms, adjusted to the reality of online classes, and reshaped their expectations for the rest of the semester. For graduating seniors, the move off campus altered more than just school: postgraduate job searches complicated by a pandemic and recession, a postponed commencement, and the loss of senior week traditions.

Unlike many aspects of campus life or university policies, Harvard’s response to COVID-19 has affected 100 percent of the student body. A clear majority of graduating seniors — 74 percent — indicated they know someone who has contracted COVID-19. Six percent of respondents said that they themselves have contracted the illness.

Just over 80 percent of graduating seniors packed up their rooms on campus, said goodbyes to friends and classmates, and traveled back to live at home with their families to continue the semester after March 15. A week later, University President Lawrence S. Bacow announced that Commencement exercises would be postponed, but degrees would be conferred virtually on May 28.

Moving home in the middle of the semester also meant adjusting to a new paradigm for education: online classes through Zoom — a video conferencing platform. A clear majority of respondents — 78 percent — indicated they faced challenges in the shift to remote classes, which included adjusting to new time zones, finding space to work at home, and accessing adequate technology. The College also adopted an emergency universal satisfactory-unsatisfactory grading system as a result of the pandemic.

The National View on COVID-19

Since the start of the outbreak, national attention has turned to Director of National Institute of Allergy and Infectious Diseases Anthony Fauci, who serves on the White House’s coronavirus task force. He has appeared alongside Trump at multiple press briefings and currently boasts an 68 percent approval rating, according to a national survey by Quinnipiac University published Wednesday. That same survey found that 41 percent of respondents approved of Trump’s handling of the pandemic. Harvard seniors shared similar opinions, as the overwhelming majority viewed Fauci favorably and Trump unfavorably.