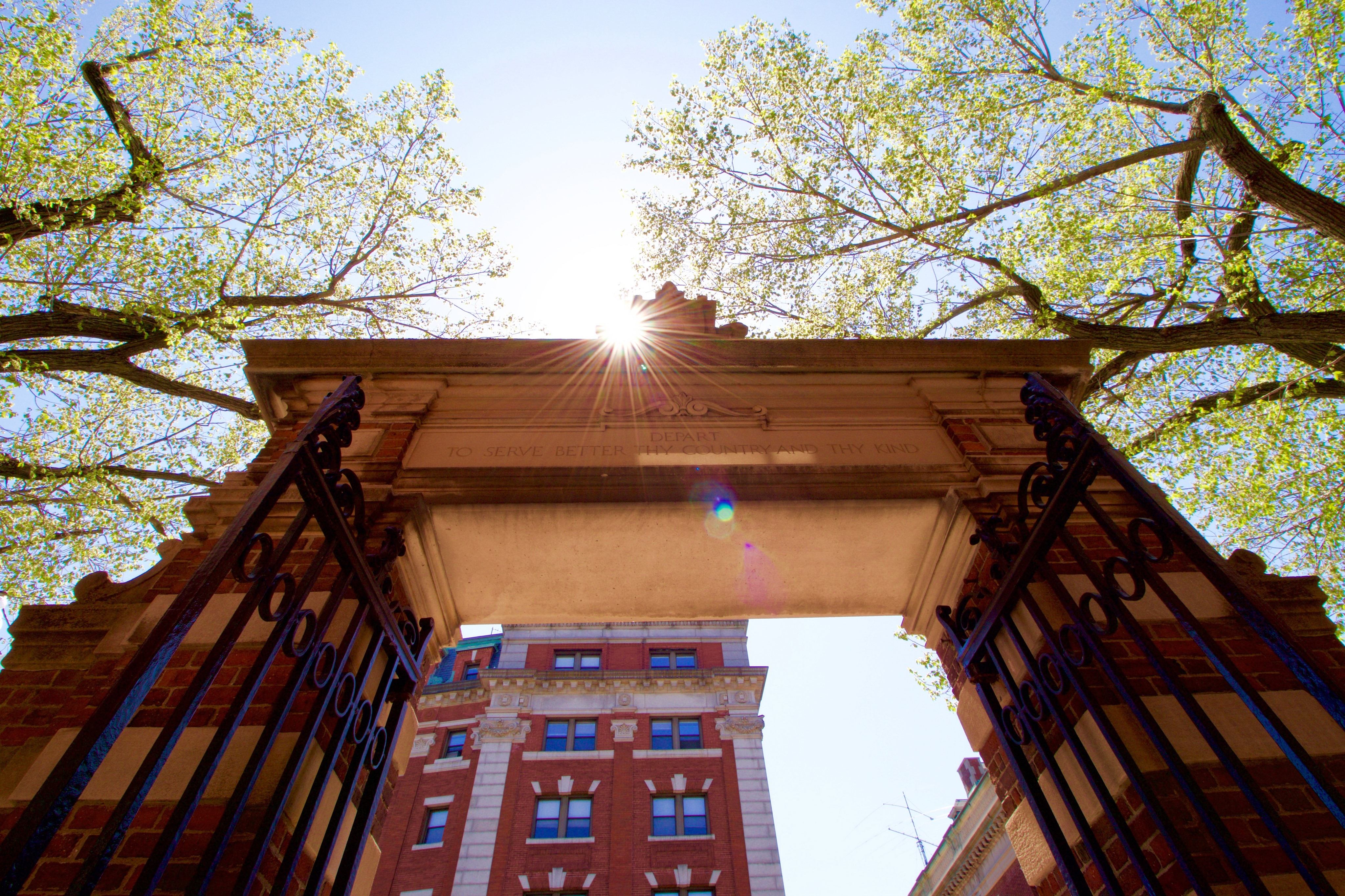 The Class of 2020 has witnessed multiple historic national shifts during four years at Harvard, including everything from the 2016 presidential election to the #MeToo movement. But the current pandemic has guaranteed that graduating seniors will enter a completely different world from the one that existed when they arrived in Cambridge.

After evacuating Harvard during their senior spring, members of the Class of 2020 will graduate into an economic recession and a world dramatically upended by the novel coronavirus. The Covid-19 outbreak has forced the majority of survey respondents — 52 percent — to alter their postgraduate plans. Though most of the class approves of Harvard’s response to the outbreak, far more are pessimistic about President Donald Trump’s handling of the crisis and believe the nation is headed in the wrong direction. On campus, they largely support race-conscious affirmative action and the movements calling on Harvard to divest its endowment from fossil fuels and private prisons.

Each year, The Crimson conducts a survey of Harvard’s graduating class of seniors, collecting data about where the class is headed next, how they spent their time at Harvard, and what they think of the College and the nation. The Crimson distributed this year’s edition to 1,664 seniors via email and garnered 884 responses, representing a response rate of 53 percent. The survey remained open from April 30 to May 22 and was anonymous. The Crimson did not adjust the data for possible non-response bias.

Though the Class of 2020 may be divided over campus issues and Harvard’s handling of various controversies, they remain firm in their college decision. More than 90 percent of seniors said they would choose Harvard again.

Compare this year’s results to the Class of 2019.