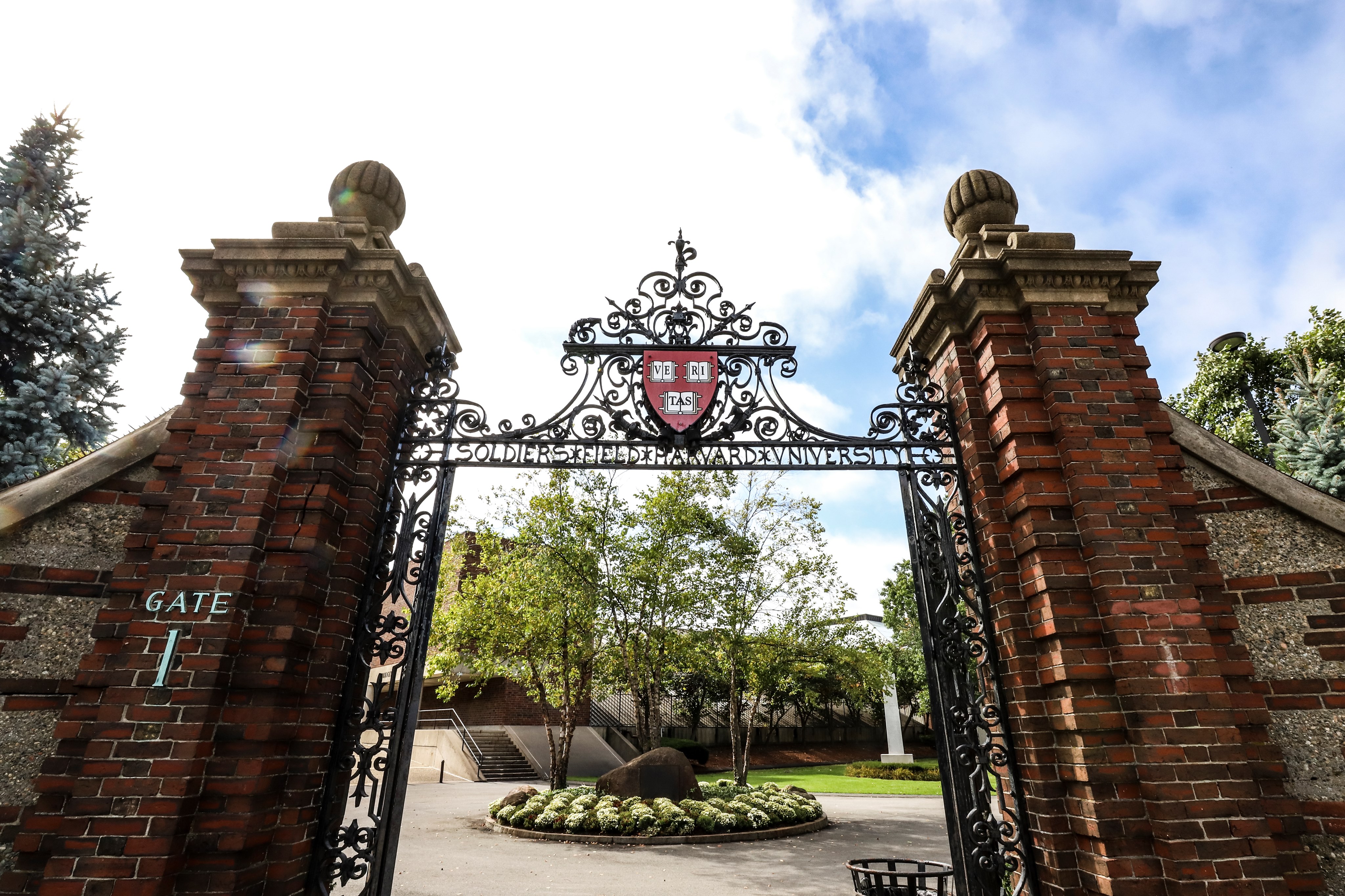 Harvard’s Class of 2020 is graduating into an unprecedented job market — while many are sticking to similar career choices as previous classes, measurably higher numbers are graduating with uncertainty. Like previous graduating classes, most seniors plan to live on the coasts and many will hold jobs in the consulting, finance, and technology industries.

From Coast to Coast

A clear majority of graduates will live on the East and West Coasts after graduation, in line with previous years.

Three industries reigned supreme among Harvard seniors’ post-graduate plans. Of respondents planning to enter the workforce, a majority — 63 percent — indicated they would go into consulting, finance, or technology. Consulting and finance each drew 22 percent and 23 percent of students entering the workforce, respectively, while 18 percent indicated they would be entering technology sector jobs.

Working Hard for the Money

A healthy majority of graduating seniors — 67 percent — who are taking jobs will be making more than $70,000 dollars during their first year out of college, well above the national average for starting salaries for college degree-holders, which hovers around $50,000. There are still significant gender disparities, however, between higher and lower paying positions.

Graduating During a Pandemic

Among Harvard undergraduates, the Class of 2020 faces the unique circumstance of graduating into a pandemic and developing recession. More than half of survey respondents indicated their postgraduate plans had changed due to the COVID-19 outbreak, while 19 percent said they had not finalized plans prior to March 2020.

Yes, I had to delay my plans

Yes, I had to cancel my plans

No, I did not have to change my plans

I had not yet made plans prior to March 2020