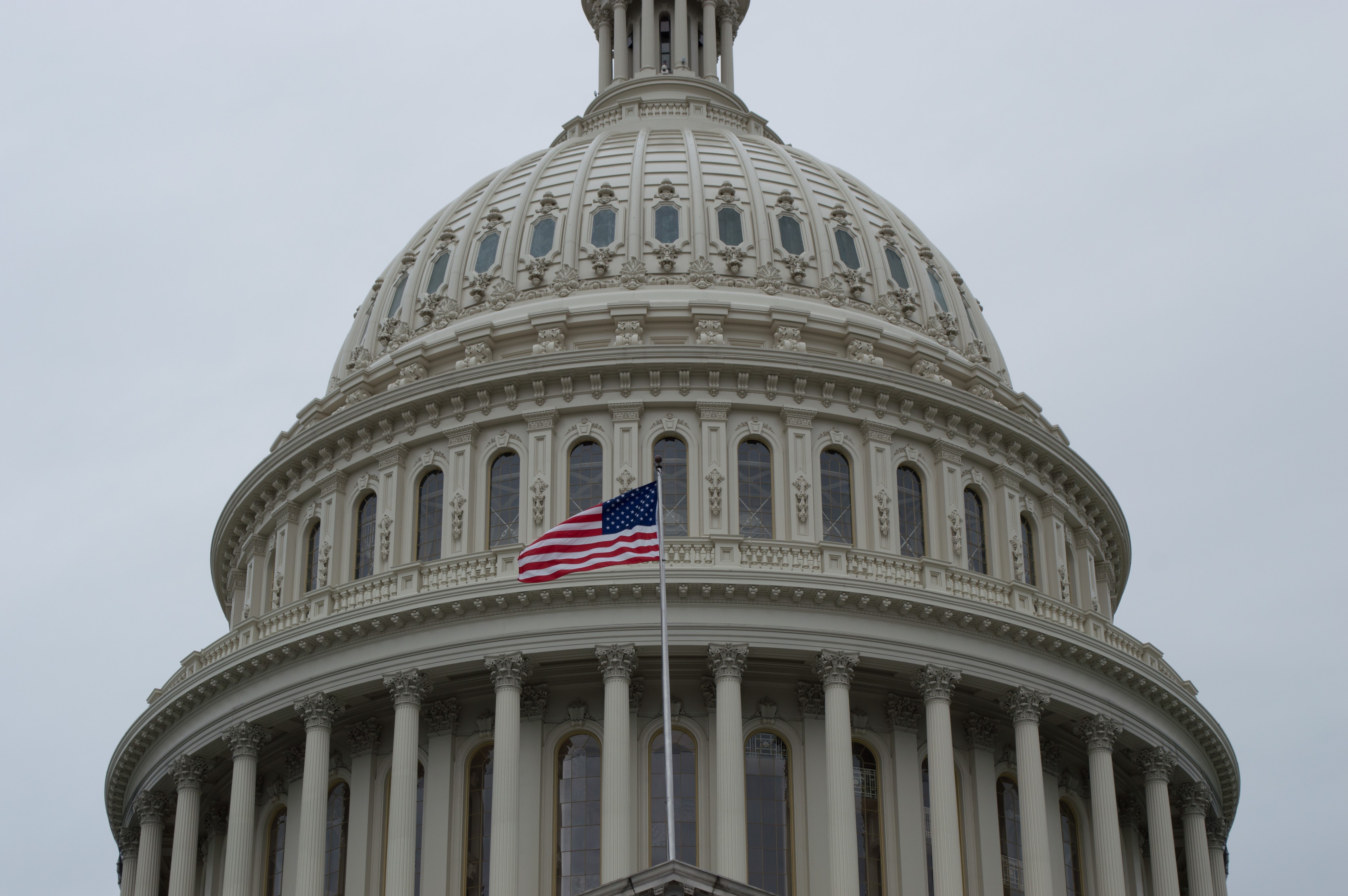 While navigating the more traditional demands of undergraduate life — papers, problem sets, friendships, and extracurriculars — the Class of 2022 lived through extraordinary political disruption in the United States, including the coronavirus pandemic, the 2020 presidential election, and a global reckoning with systemic racism.

Like previous classes, the majority of this graduating class identified as progressive and affiliated with the Democratic party; they were deeply critical of former President Donald Trump and the Trump administration’s handling of the Covid-19 pandemic. However, seniors were more split on foreign policy and many domestic policy issues.

A smaller percentage of male respondents — 49 percent — reported being registered Democrats than female and genderqueer/nonbinary respondents, at 61.5 percent and 64.3 percent, respectively.

Few members of the graduating class identified as conservatives – just 4 percent said their political views were conservative and 2 percent replied “very conservative,” compared to 7 and 2 percent, respectively, freshman year. Roughly a quarter – 23 percent – of respondents identified themselves as moderates both prior to and after attending Harvard.

Ninety-three percent of respondents viewed former President Donald J. Trump unfavorably, a nearly identical figure to the 94 percent of the Class of 2021 with the same views.

Roughly half — 52 percent of respondents — viewed President Joe Biden favorably, and 30 percent viewed him unfavorably. Biden’s favorability dropped significantly in the past year; two-thirds of Class of 2021 viewed Biden favorably.

Seniors were similarly split on the Biden administration’s handling of the pandemic. Forty-six percent of respondents approved of Biden’s response to Covid-19, and 30 percent disapproved. Respondents overwhelmingly — 86 percent — disapproved of how the Trump administration handled the pandemic; just 3 percent approved. They were largely supportive of Director of the National Institute of Allergy and Infectious Diseases Anthony S. Fauci, who has been a face of the Covid-19 response for both presidential administrations. Sixty-nine percent of respondents viewed Fauci favorably, while 13 percent viewed him unfavorably.

Seniors were more divided on foreign policy issues relevant to the last four years. Forty-five percent of respondents approved of the international response to the war in Ukraine, and 24 percent disapproved. Similarly, 43 percent approved of the U.S. decision to withdraw from Afghanistan in August 2021; 22 percent disapproved. Thirty-four percent of respondents favorably viewed the Palestinian Boycott, Divestment, Sanctions movement; 21 percent disapproved. The Crimson Editorial Board recently endorsed BDS, drawing backlash from campus Jewish groups and some faculty and alumni.

More than half of respondents — 56 percent — said they felt the country is “off on the wrong track.” Fourteen percent felt things are “generally headed in the right direction.” Thirty percent said they were unsure of their answer.