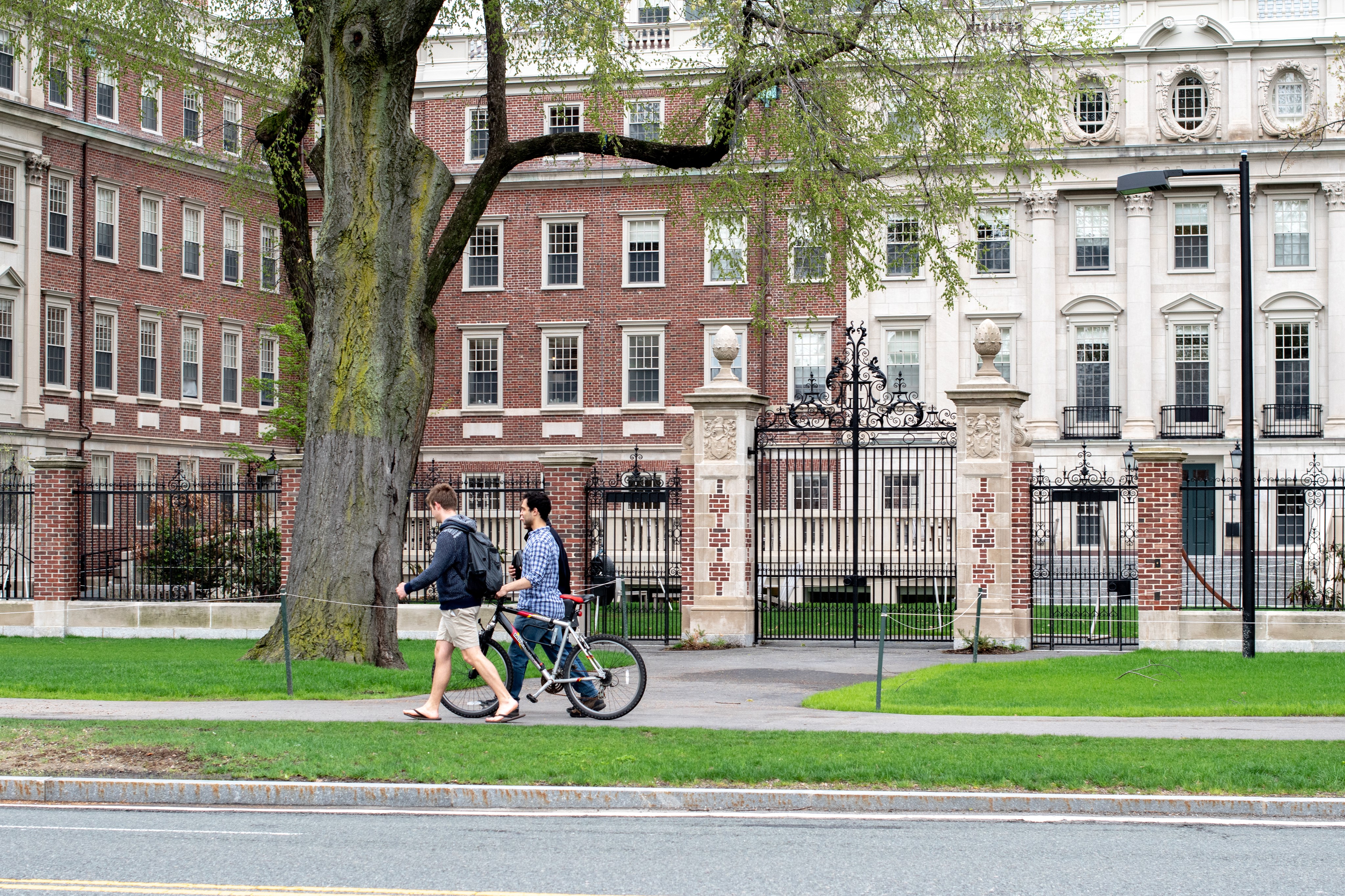 Since they first moved to Cambridge, Harvard seniors haven’t limited their extracurricular pursuits to campus newspapers and a cappella groups. Nor did their experiments stop at acid-base titrations.

Still, few in this year’s class completed the three things every undergraduate “must do” before graduating. Though 76 percent of seniors reported having had sex at least once, only 7 percent of respondents have done so in the stacks of Widener Library, down from last year’s 19 percent.

The Class of 2021 reported more hookups than long-term love. A plurality — 38 percent — dated only one person at Harvard, and a quarter never dated at all. Fifty-three percent of students reported two or more sexual partners, and 13 percent said they had 10 or more.

Among respondents who had sex for the first time at Harvard, just over half lost their virginity as freshmen.

Recreational marijuana sales commenced in Massachusetts in November 2018 — during sophomore year for many respondents. As the budding industry continues to grow in the Cambridge area, many Harvard seniors seem to be patronizing the local joints: 51 percent of users reported legally purchasing weed in the Commonwealth.

Alcohol was the substance of choice for the Class of 2021. The vast majority of respondents — 91 percent — said they drank alcohol during the past year. Fifty-five percent of surveyed seniors imbibe once or more per week.

A minority of the class spent some portion of the pandemic under the influence of more illicit substances. Seventeen percent of respondents reported partaking in drugs like cocaine and psychedelics over the past year. Only 6 percent said they used non-prescribed “study drugs” like Adderall.

Tradition mandates that students complete three special tasks before graduating from Harvard College: running naked in Primal Scream on the last night before finals, urinating on the John Harvard statue, and having sex in the Widener Library stacks. But only an especially motivated few in the Class of 2021 accomplished the feat, an especially difficult task after administrators shuttered most of campus last March.

Primal Scream was the most popular of the challenges. Over 35 percent of respondents said they have kicked off finals with a clothes-free lap around Harvard Yard.

Thirty-one percent of respondents urinated on the John Harvard statue.

Many members of the Class of 2021 seem to have revamped their online personas based on the latest trends. Forty-one percent said they have deleted a social media account since coming to Harvard. Among deleters, 49 percent bid farewell to the vanishing-photo app Snapchat.

At its peak in April, the digital currency Bitcoin reached about 15 times its value when most of the Class of 2021 arrived on campus in Aug. 2017. Just 18 percent of surveyed seniors say they own or have ever owned cryptocurrency.