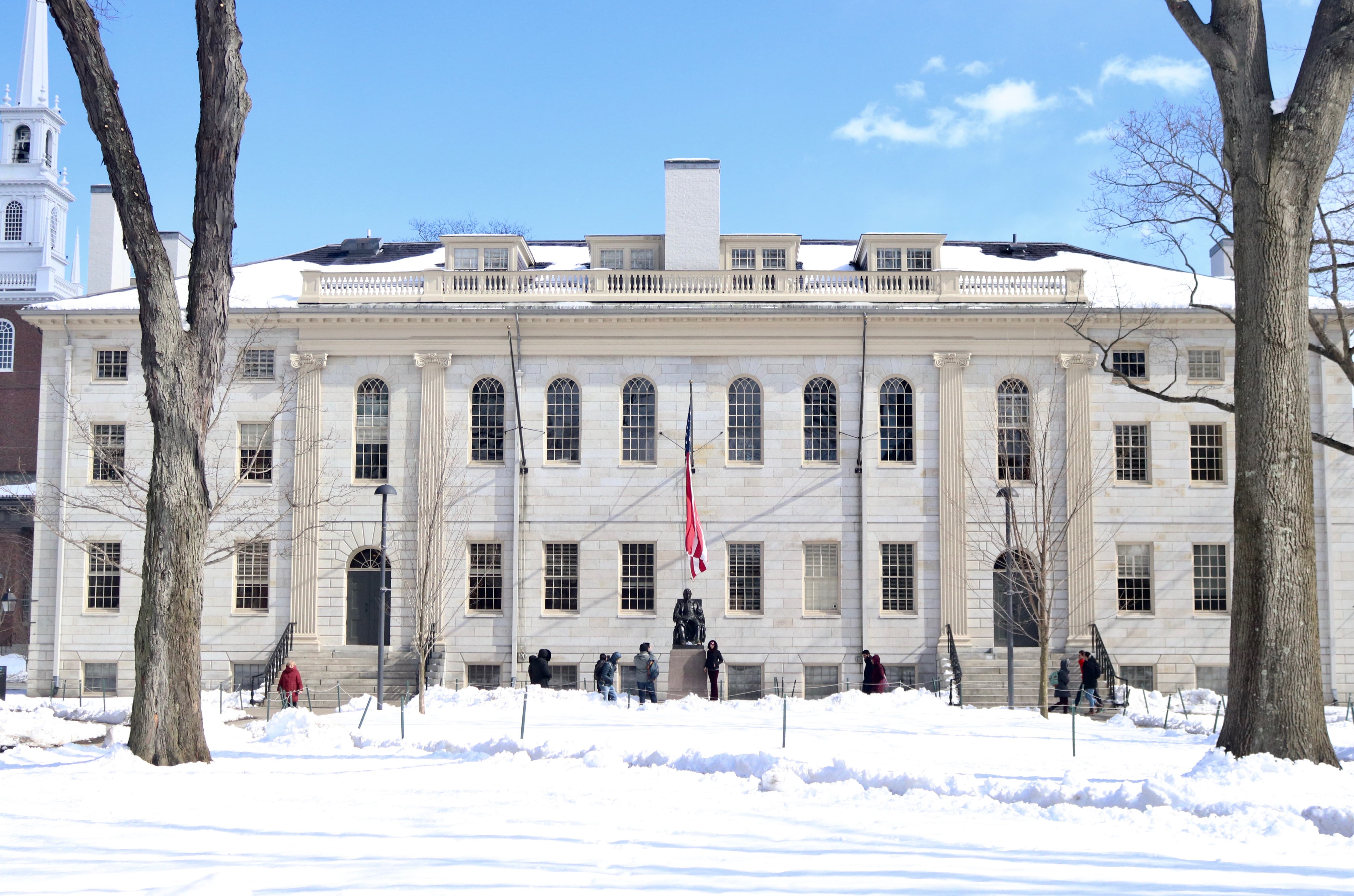 Students in the Class of 2019 studied at Harvard during a time in which the College attempted to reshape numerous facets of the undergraduate experience. As members of the Class of 2019 stepped into harvard Yard in fall 2015, the College launched a new Honor Code and created a new student-faculty disciplinary body to review academic dishonesty cases. A few months later, the Faculty of Arts and Sciences approved a major overhaul of the General Education program—a year after one committee characterized the College’s program as “failing on a variety of fronts.” But administrators also probed undergraduate extracurricular involvement and instituted new regulations to curb participation in unrecognized social groups. As the Class of 2019 entered spring exams their freshman year, Harvard announced a set of strict penalties on members of single-gender social organizations. Further, the College sought to stem the proliferation of student organizations, placed groups on probation for failing to meet strict registration requirements, and increased the student activities fee to boost funding for student groups. Seniors also bid a disgruntled farewell to a treasured academic tradition with the elimination of “Harvard Time,” a seven-minute passing period between classes. Nearly two-thirds of surveyed members of the Class of 2019 said they “somewhat disapprove” or “strongly disapprove” of the new academic schedule.

Harvard undergraduates continue to prize academics. Nine out of ten seniors said academics were “very important” or “important” during their time at Harvard, and students reported spending an average of 34 hours a week on academics. The College offers 50 undergraduate fields of concentration and members of the Class of 2019 are among the first to graduate with degrees in Theater, Dance and Media, and Environmental Science and Engineering. Among the graduating class, the five most popular concentrations were Economics, Government, Computer Science, Psychology, and Social Studies. Only 4 percent of class is graduating with Advanced Standing, a program that allows students to use pre-matriculation credits to graduate early or earn a master’s degree in four years.

Seniors boast high grades as they prepare to collect their diplomas at Commencement. Grade inflation has remained a perennial concern ever since the College’s dean of undergraduate education made national headlines in 2013 by disclosing that the median grade at Harvard was an A-. In the past decade, the GPA cutoffs for Latin honors have steadily risen at the College, a trend that some faculty members have speculated is the result of persistent grade inflation.

Members of the Class of 2019 report rates of cheating that are broadly consistent with prior years: Roughly one in five said they cheated in an academic context at Harvard. Only 3 percent of seniors, however, said that they appeared before the Honor Council to face a disciplinary hearing. Graduating seniors are the first class of undergraduates to be subject to the Honor Code for all four years.

During the last four years, College administrators have stepped up efforts to scrutinize undergraduates’ extracurricular activities. Some have floated the idea of auditing the comp process of campus clubs and setting stricter standards that new student groups must meet to earn Harvard approval. Members of the Class of 2019 reported that extracurricular organizations were a significant part of their experience at Harvard; surveyed students indicated they spent an average of 15 hours per week on extracurricular activities.

Seniors mostly enjoy living in their residential Houses, a hallmark of the undergraduate experience. Harvard has finished renovating nearly half of the undergraduate River Houses as part of a more than $1 billion project to modernize the College’s upperclassman residences. Construction on Lowell House is slated to conclude in summer 2019 and a four-year renovation of Adams House is scheduled to begin in June.

Outside of studying, working campus jobs, and participating in extracurricular activities, Harvard seniors still carved out time to socialize. Extracurricular organizations significantly influenced seniors’ social lives with 77 percent of students rating the groups as “very important” or “somewhat important” to their social experience at Harvard. Overall, seniors reported spending an average of 16 hours per week on social life throughout their undergraduate career.