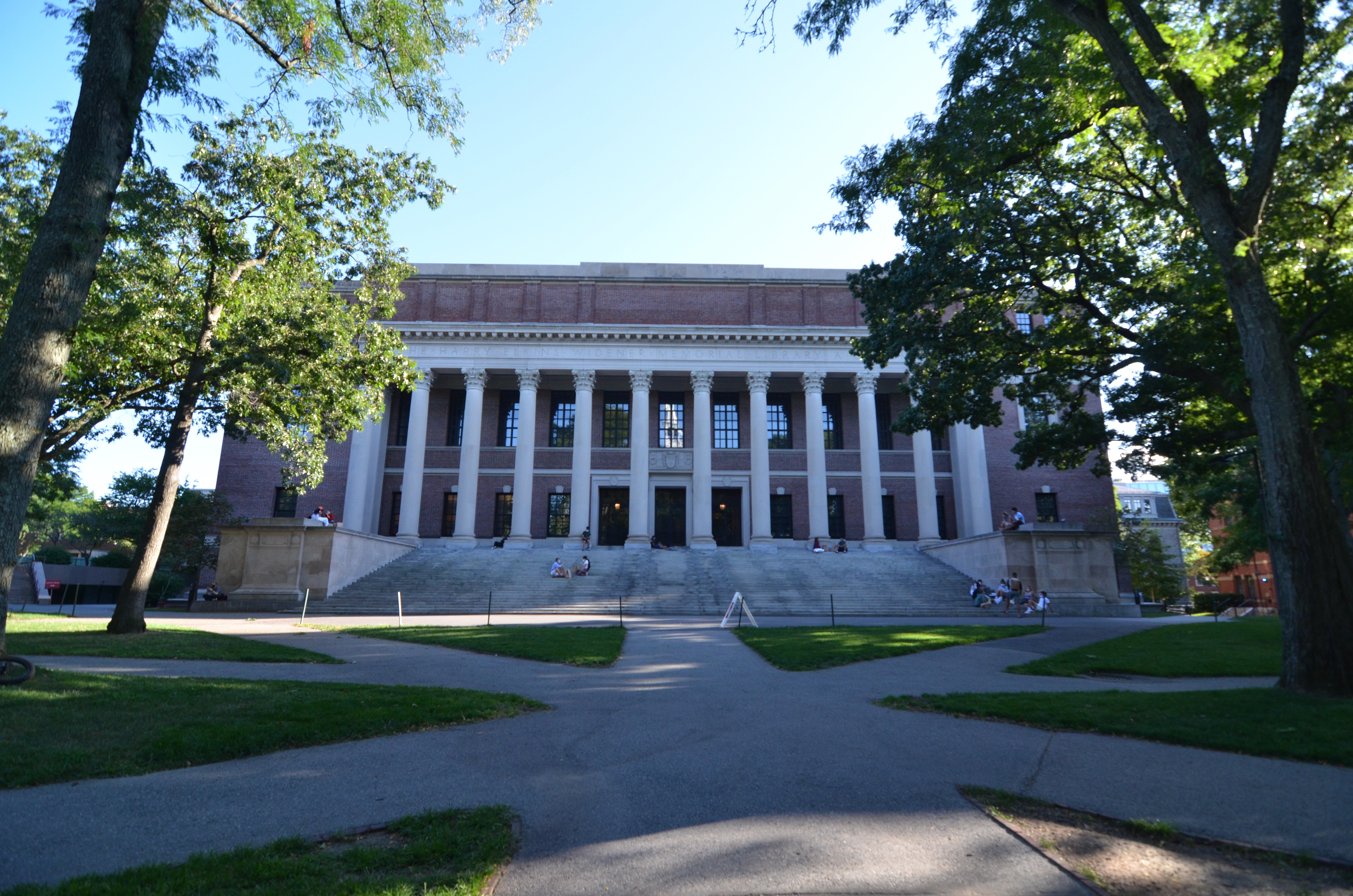 On Wednesday, members of the Class of 2024 begin their time at Harvard today after an application cycle unlike any before it.

Just weeks before they received their acceptance letters, they witnessed the evacuation of Harvard’s undergraduate population. A virtual version of Visitas — the College’s annual admitted students weekend — gave them only indirect insight into the character of the school. Ultimately, they made their college decisions for the fall without a clear vision of the College’s reopening plans.

Harvard did not release its fall plan until July, when it announced that all undergraduate courses would go virtual and invited freshmen to live on campus and take classes from their dorm rooms. Several weeks later, the College clarified that international freshmen would not be permitted to come to campus due to federal visa restrictions.

Though some said they felt lucky being invited to campus, many freshmen reported viewing their situation as suboptimal. Without mentorship from upperclassmen, the ability to socialize with their new classmates, and the dynamism of in-person classes, many said they were inclined towards taking a gap year. A record 20 percent of admits eventually decided to defer their offers of admission.

Despite their rocky start, this year’s freshmen bear some similarities to previous cohorts.

As in years past, they come from overwhelmingly wealthy backgrounds compared to the country at large. Nearly 30 percent of members of the Class of 2024 who answered a question about parental income in The Crimson’s survey of freshmen said their families make $250,000 or more per year — earnings higher than 95 percent of American households.

The racial demographics of the class, however, changed from last year’s incoming class; numbers of Asian American and Black or African American students both reached all-time highs.

As the majority of freshmen settled into their dorms — and a small number prepared for three months of virtual instruction from home — roughly 76 percent took the time to respond to a Crimson email questionnaire about their backgrounds, beliefs, and lifestyles. The anonymous survey asked them about topics ranging from political ideology to alcohol consumption to perspectives on the global coronavirus pandemic. Of 1,420 students comprising the Class of 2024, 1,083 freshmen responded. The Crimson did not account for potential selection bias in its analysis of the results. Due to rounding, reported statistics may not total exactly 100 percent.

The opening segment of The Crimson’s three-part introduction to the Class of 2024 examines the demographic profile of this year’s College freshmen, analyzing the interplay of factors like gender, ethnicity, and socioeconomic status.

Consistent with past admissions cycles, this year’s freshmen are largely straight, white, wealthy, and hailing from suburban communities. After a federal judge ruled this past fall that Harvard’s race-conscious admissions policies do not illegally discriminate against Asian American applicants, the College welcomed the largest cohort of Asian American students in its history. The number jumped more than 6 percentage points from last year’s record of 22.6 percent. The number of Black or African American students also increased by nearly 5 percent from last year, reaching a new record of 15.8 percent.

Though coronavirus has fundamentally altered undergraduate education, this is the third year in a row that University administrators have raised tuition faster than the pace of inflation. Tuition for the full 2020-2021 academic year — not including room, board, and other fees — is set at $49,653, up 4 percent from last year. Without in-person classes, access to study spaces, and other on-campus perks and resources, students say the pandemic has spurred them to question the ever-climbing costs.

The percentage of survey participants who said they are the first in their family to go to college rose again this year — increasing from 17.3 percent to 22.8 percent.

The Path to Harvard

This year, 4.92 percent of the 40,248 applicants to Harvard College snagged coveted spots in the Class of 2024. Though still one of the most competitive rates in the nation, admission rose around half a percentage point from last year’s record low of 4.5 percent, marking the first uptick in 6 years. Experts attributed the bump seen at Harvard and a number of other Ivies to shrinking applicant pools. Harvard’s applicant pool, for example, decreased by 7 percent relative to the previous year.

Prospective freshmen weighing their Harvard offer were deprived of a crucial decision-making tool when Visitas moved online due to coronavirus. Yet, by the May 1 deadline, 84 percent of Harvard admits — the highest since the 1970s — accepted their offers of admission. Of those who accepted their offer, more than 20 percent — 340 freshmen — ultimately deferred their enrollment to next year. This group is markedly larger than the typical gap year cohort, which ranges between 80 and 110 students, according to the College’s website.