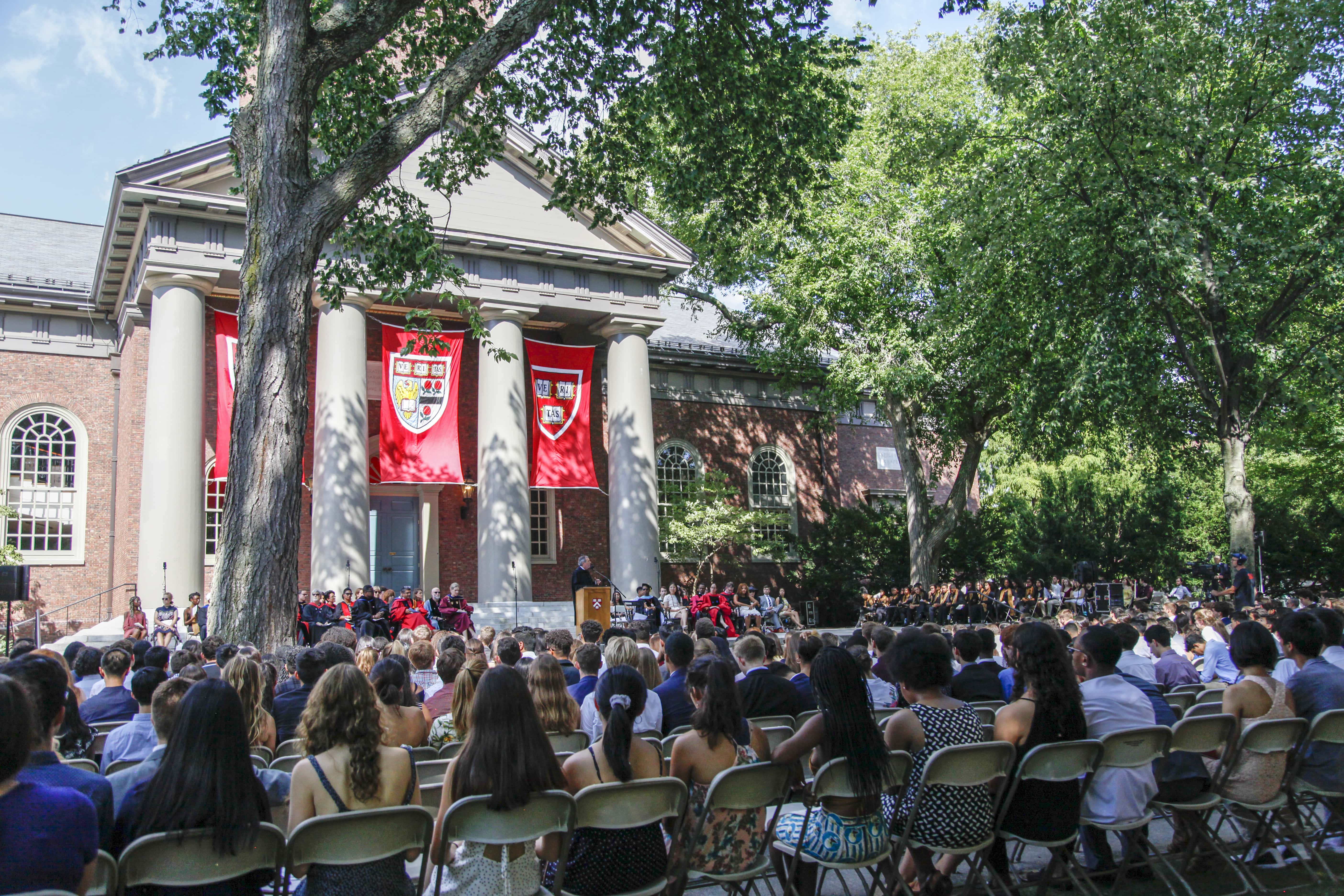 Though hailing from different regions around the world and representing a vast array of backgrounds and intellectual interests, a majority of the Class of 2022 have at least one thing in common: they are virgins.

For the sixth year in a row, the percentage of surveyed incoming freshmen who said they did not have sex before coming to college hovers just above 60 percent. The Crimson began surveying incoming students in 2013 — since then, the percentage of virgins matriculating at Harvard has ranked at 65 percent, 62.5 percent, 62 percent, 64 percent, 61.6 percent, and this year, 61 percent.

Surveyed freshmen resemble previous classes in their political views, too. This year’s respondents were overwhelmingly liberal and left-leaning. When asked to select their preferred political party, 64 percent of survey takers identified as Democrats, 17 percent said they are Independents, and just 11 percent reported being Republicans. The vast majority of respondents — around 85 percent — said they view President Donald Trump unfavorably.

Each year, as incoming students start packing for their first year at the College, The Crimson emails every member of the class and asks them to fill out a survey. The anonymous questionnaire poses several questions on topics ranging from religious views to opinions on current campus and political affairs. Of the 1,661-member class, 1,064 freshmen responded, representing roughly 64 percent of the class. The Crimson did not adjust the survey results for any possible selection bias.

The third and final installment of The Crimson’s series on the Class of 2022 examines students’ lifestyles — including use of drugs and alcohol — as well as their religious and political beliefs.

Just under two-thirds of freshmen — 65.8 percent — identified as either very or somewhat liberal. This marks a slight decrease from last year, when 68.9 percent of respondents selected those labels. Sixty-nine percent of respondents said they had a “very unfavorable” opinion of Trump, while just 7 percent indicated a favorable view of the Republican president.

Sexuality was also a predictor of prior sexual experience. Roughly 47 percent of students who identified as bisexual, gay, lesbian, queer, or questioning said they had had sex, while 37.5 percent of straight students indicated the same.

Though all but 0.4 percent of incoming freshmen are under the legal drinking age, two-thirds of respondents (66.5 percent) said they had bucked the law and consumed alcohol before coming to Harvard. Drug usage was less prevalent among survey-takers — the vast majority of freshmen said they have never used tobacco, marijuana, or other drugs.

Surveyed freshmen were also asked to give their opinion on campus issues including the February selection of Lawrence S. Bacow to serve as Harvard’s 29th president; the College’s sanctions on members of single-gender final clubs and Greek organizations; and the April unionization of the University’s graduate students, an event without precedent in Harvard history.

The vast majority — 78 percent — of surveyed freshmen said they have never sought mental health counseling. Among the 22 percent who said they have, several demographic groups were overrepresented.

Like the five classes before them, the majority of the Class of 2022 are loyal to Apple.