Advertisement
How to Tell People You Went To Harvard After Harvard Is Over and You Are Aging
by Sarah C. Haskins 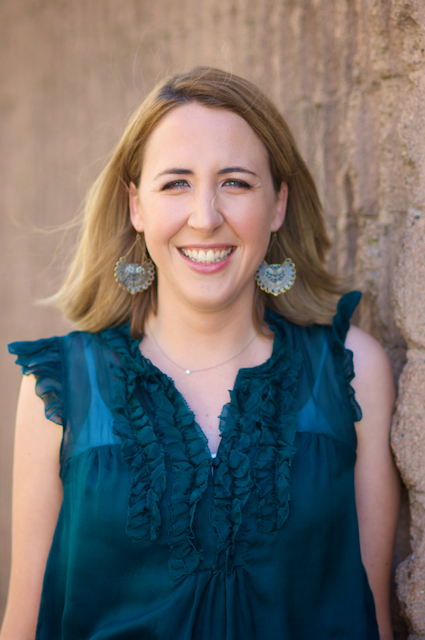 Hello, Harvard student. I want you to take a second and enjoy that form of address. You are a Harvard student. And that is super special for a lot of boring academic reasons but actually special for one fucking awesome reason: you get to say that you go to Harvard. No matter what crap social situation you’re stuck in, someone will eventually ask you where you go to college and, after you act squeamish for a second, you get to say “Harvard” which is like telling yourself and them that for at least 21 years, you did not suck at life!

After you graduate, unfortunately, the relevance of where you obtained your degree declines over time. People ask less. People don’t care. You’re just another middle-aged schlub in the carpool line. And you can’t bring it up because then you’re a Very Needy Person Who Went To Harvard and no one likes those.

So, here are some guidelines, on keeping it out there for when you need one of those “I went to Harvard” Self Esteem Boosts.