Advertisement
How I Saved Jodie Foster
by Rob S. LaZebnik 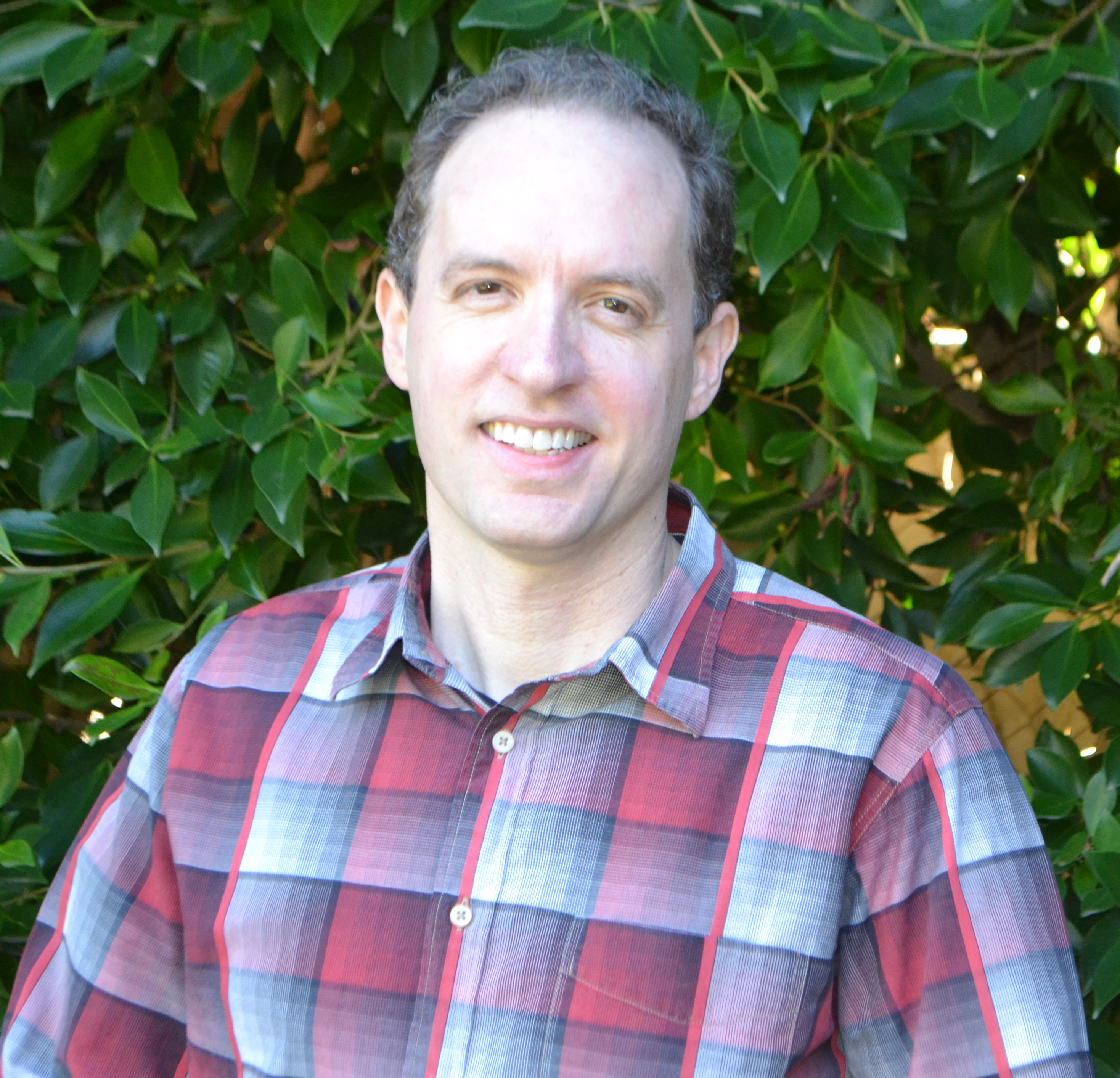 When I entered college, I decided that of all the noble careers, being a doctor would probably be the best way to meet girls. I fantasized about curing those I had crushes on. I would become so renowned from curing women I liked that famous girls would seek me out to help them, too. Two actresses of my day, Kristy McNichol and Tatum O’Neal, who starred in “Little Darlings” (a movie I watched with eyes as wide as saucers), seemed particularly strong candidates for me to save. I’d probably save Tatum first, then she’d recommend me to Kristy, whom I’d save in a particularly dramatic way, like ripping the D string off my violin (you’re getting some clues as to why I was having trouble with girls) for a tourniquet to staunch a gushing artery.

About half my Harvard class was going to be pre-med–this was in the days when becoming a doctor was as popular a career option as becoming an internet billionaire is now. Everybody said that Organic Chemistry—then called Chem 20—was a killer that weeded out the non-rigorous, liberal arts pretenders who had no business being doctors. I was determined to prove that I was no such fraud.

After limping through math and regular chemistry freshman year, I knew I needed to gear up for orgo. So that summer, I worked in a biochem lab, bought a molecular model kit, and hired a grad student to tutor me. I was suiting up for battle. At the end of August I felt invincible. I fantasized that I, at the next Harvard Yale game, might see Jodie Foster (a Yale sophomore at the time, and whom I’d admired in the movie “Foxes”) slip and injure herself in Harvard Stadium. I’d be the first premed at her side, cradling her in my arms, quietly saying, “You’re going to be fine, Jodie. I’m getting an A- in Chem 20.”

I went into the famously competitive class the first day in the Science Center and casually pulled out of my backpack an elaborate molecular model I’d already snapped together. “Oh, this? That’s weird you don’t recognize it. That’s cellulose, motherfuckers.” The game was on.

The course was taught by Professor Dudley Herschbach. He was soon to win the Nobel Prize, was a beloved House Master, and I didn’t understand a single word he said. By the end of the second week my notes were smeared because my hands were sweating so much. Everyone else seemed able to turn molecules effortlessly around in his mind’s eye, but mine couldn’t turn over a grilled cheese sandwich. I lay awake at night terrified that my mind’s eye was a fraud.

At the end of week six I had gotten a D on a quiz and was hopelessly lost. If I dropped the class and somehow passed it later, there would still always be a black mark on my med school applications. Could I even get into a Caribbean M.D. program? Would Brooke Shields ever go to a doctor from Grenada when there were Harvard med school grads who could turn entire Blue Lagoons around in their mind’s eye?

I sought advice from an M.D. who was a tutor at my House. He said that a lousy Chem 20 grade shouldn’t dissuade someone from going into medicine if he or she truly wanted to help people. I took a long, soul-searching trudge from Pfoho to the Currier House Grill for pizza. There, I came to the conclusion that I was pursuing medicine for the wrong reason, however great that reason was.

So I ditched Chem 20 and went on to a career in Hollywood, where I’ve actually run into all of my old movie star crushes. I felt it was best not to tell them that I used to fantasize about curing them of strange brain and gut diseases. Or about the one where the four of them were in a horrible van crash and I rode up on my bike and saved all of their lives at once (bringing the whole group together in the “Avengers” of my dream universe). I certainly never dated one of them, but I took comfort in the fact that I didn’t have to go through six years of med school and residency to not meet any of them.

Over the years I’ve often felt grateful to Dudley Herschbach for weeding me out of medicine and changing my career path. However, a few weeks ago, researching a project, I got to shadow a doctor friend of mine as she did her hospital rounds. I watched her helping one patient after another–and these weren’t doe-eyed ’80s ingénues; they were tiny old people, fat guys, and cranky kids–and found the experience deeply moving. Suddenly, for the first time since that life-changing Currier House pizza thirty years ago, I thought, “Maybe I should have been a doctor.”

Rob S. LaZebnik ’84 is a writer for “The Simpsons,” and currently serves as co-executive producer of the show.
Advertisement