Advertisement
This Is Our Manhattan Project
by Baratunde R. Thurston 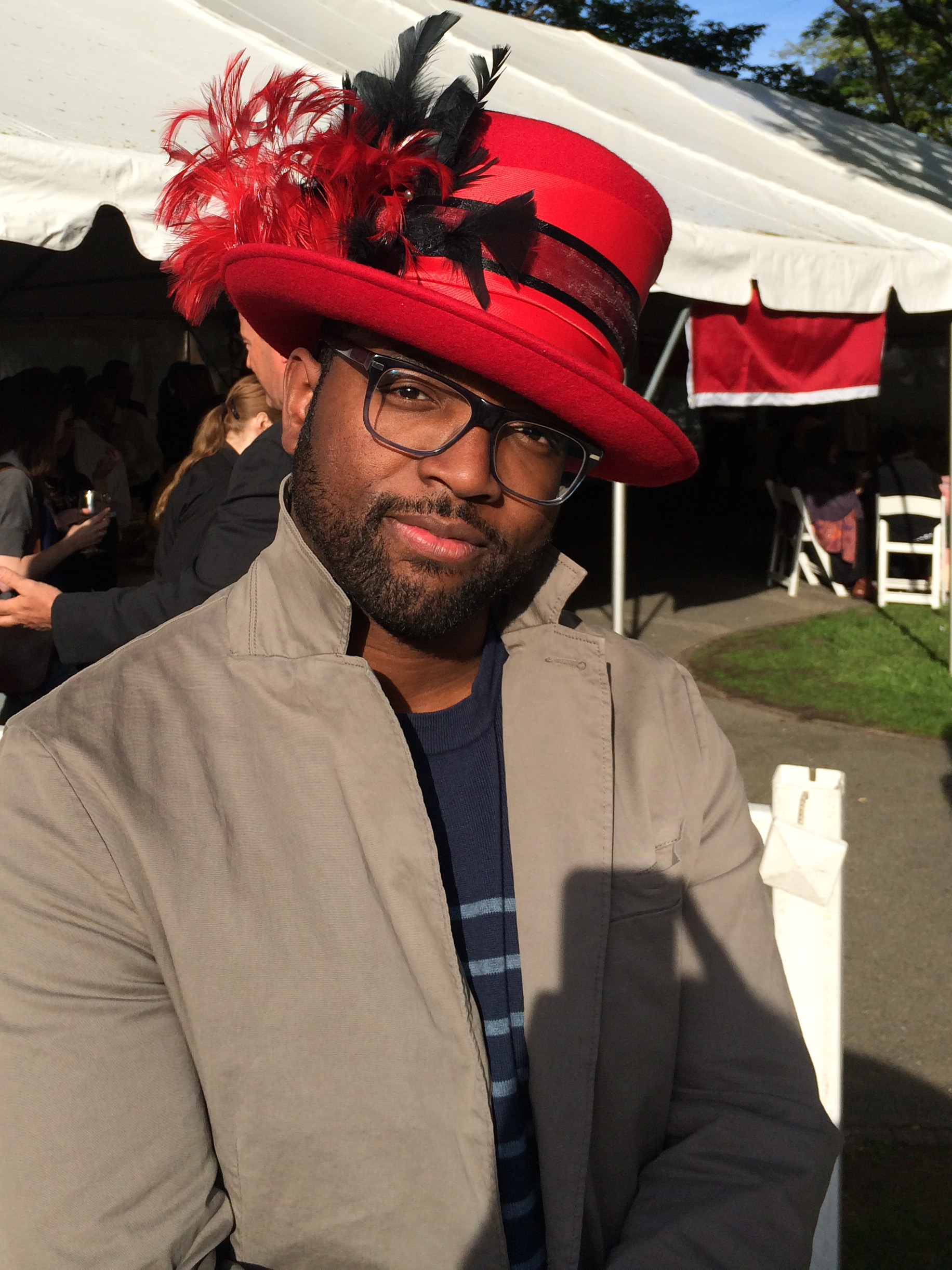 Courtesy of Baratunde Thurston
I was on campus the summer that Harvard secretly purchased all that land in Allston like some sort of sneaky, real-life, professional Monopoly player. I should have learned then not to be surprised by the determination of a 400-year-old institution to persist and outlast its host government. However, even my jaw dropped a little this past June as I sat through a Powerpoint presentation by Harvard Planning and Project Management during my 15th reunion. The topic: how the University was spending $1 billion to renovate all the River Houses while maintaining a sense of cohesion and minimally disrupting House life.

Officials bragged about how they had learned from Yale’s “mistakes” in housing renovation, about how taking a house “offline” was only acceptable for a single academic year, and how through planning and engineering and pilates and positive thinking each house would require only 15 months to be renovated fully.

To myself I wondered the obvious things: who was paying for all of this, and was it too late to suggest a name change to Thurston House to honor me, and where would all the residents GO during this offline academic year? Perhaps Yale? Of course, fair Harvard had figured this all out and had the perfect Gantt charts to prove it.

The success of this massive choreographed movement rested on the concept of “swing housing,” or temporarily moving the residents of an entire House to new space for the duration of the renovation. Having lived in the Boston area for eight additional years post graduation, I wondered where the University would find hundreds of spare housing units. And right then the presenters informed us that the University had reclaimed The Inn at Harvard which it conveniently kind of owned the entire time. It made me wonder what else Harvard secretly owns. Will the school annex and reclaim Logan Airport or Walden Pond or all the trees in New England? Anything is possible. Harvard’s been playing grandmaster-level chess while the rest of us have been gnawing and drooling on our checker boards.

So the Great Rotation has begun, and I took a tour of the new “Old” Quincy and saw firsthand the improved wifi and sunlight and jacuzzis-with-ipads or whatever new standard of living was deemed acceptable for the 21st century Harvard undergraduate. First I was hit with blinding amounts of jealousy, but then a more productive notion occurred to me: why are we not using this “swing housing” for more than Ivy League dormitory upgrades? We could apply this idea to problems much greater.

I think of my beloved New York City, with its constant stench and mysterious pools of rancid liquid and lack of high speed internet provider choices (I’m literally flipping you off right now, Time Warner Cable). I think of California and its drought and inadequate water transport and storage infrastructure. And then I think of the vast tracts of land in the mountain states or the abandoned housing of Detroit or the resources wasted on golf courses, and it seems obvious to me that we could renovate this country one city or state at a time. We could clean the streets and install the fiber optics and build smart-roads and actually be the modern society we claim to be.

We could turn over our energy infrastructure from the idiotic burning of dead dinosaurs to sunlight or wind or squirrel farts. We could elevate towns threatened by rising sea levels. We could purge gentrified neighborhoods of their excessive number of coffee shops and add parks and vertical farms to the inner city. We could do all this with Swing Housing, nay Swing Cities!

Those abandoned rust belt towns could serve a purpose once again, and the cultural exchange value alone would make it worthwhile. Let’s say we shut down Manhattan for 18 months and send those folks to Buffalo. This is good for America! This reduces partisanship and lets people see how others live. Imagine the impact on a urban resident’s mind when she realizes that many people in America can store all of their belongings in their own homes! And in the reverse direction, when the suburban dweller finds the joy in seeing neighbors through more than the windshield of passing cars, we might build empathy, people. Real empathy.

This is the sort of big, bold idea our nation and our world needs. This is our Manhattan Project. This is our Moon shot. Let us empty our cities and states one at a time and modernize them, in the name of progress! Help us, Harvard Planning and Project Management. We need your wisdom, and your Powerpoint, and your secret caches of land scattered across the Earth. You’re our only hope.

Baratunde R. Thurston ’99 is a writer and comedian and wrote “How to Be Black.”
Advertisement